Where has the time gone?

I realise it’s been a while since either Elaine or I have posted on here. Life and work has got in the way for both of us, though we did manage to get together to change the look of our blog a couple of months back. We thought the maps were rather attractive but also appropriate, what with us both writing historicals set in World War 1.  We hope you agree. 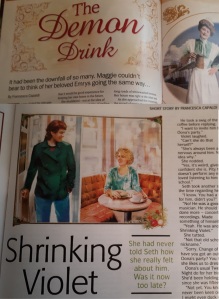 So what have we been up to? I’ve had a couple of short

stories published since Christmas, in The People’s Friend and My Weekly, and also a novella by My Weekly Pocket Novels. There are a couple of other short stories coming up in the future. I’ve just started working on a new novel, having put my previous one on the back burner for now. The reason for that I’ll reveal sometime in the future. So I’m both in the thick of both writing and researching at the moment.

Elaine has had an exciting writing year so far. After her 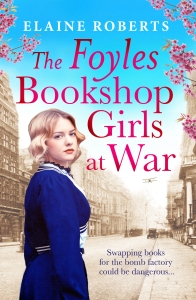 In the next couple of months we hope to bring you more, including a couple of author interviews so look out for those.

Now back to the research…

One thought on “Playing Catch Up”