With everyone being confined to home, Francesca gives you an opportunity to escape to the seaside for a short while. And there’s a chance to win a copy of her latest pocket novel. 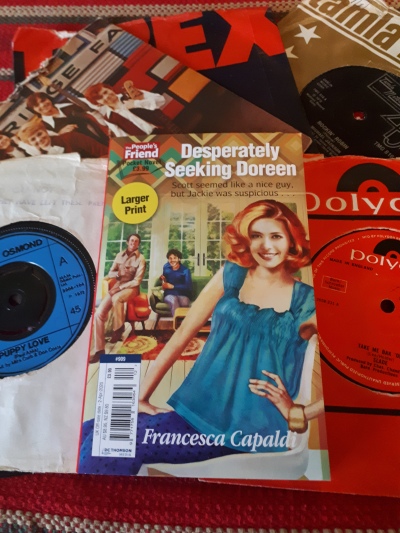 Last week saw the publication of my latest pocket novel, Desperately Seeking Doreen, set  in Littlehampton in 1972 .  The idea for the novella came from my own teens. In the summer of ’72 I was fourteen-years-old, working the summer holidays in my dad’s restaurant (The Blue Sea in the story), which is under five minutes walk to where my main character, Jackie’s, (imaginary) guest house is situated. A large number of the tall, red brick Victorian houses on South Terrace, opposite the sea, were guest houses. Some still are. Jackie works part time at the funfair, which I don’t name but was in fact owned by Butlins at that time.

Jackie Harris has just moved from Suffolk to Sussex with her parents, who have decided to open up a guest house, the Mare Vista. She’s left her boyfriend, Adrian, behind, so she doubts she’ll stay, wanting mainly to make sure her parents settle in first. Then an interesting guest, artist Scott Grant, comes to stay for a few weeks. But when she discovers he’s not doing much painting and is doing a lot of creeping around, she begins to wonder what his real intentions are…

What do I remember about 1972? Going to the funfair after work with my friends, feather cuts, flares, cheesecloth, platforms, reggae, stomping my feet to Slade records at the Wednesday disco held at the United Services Club and going to my cousin’s shop to buy yet another hit single. Among many other things.

What do you remember of the early 70s?

There’s an opportunity to win a copy of Desperately Seeking Doreen by answering one of two simple questions on my Facebook Author Page. Just click the link and scroll down to the post with the photo of the pocket novel. Good luck! 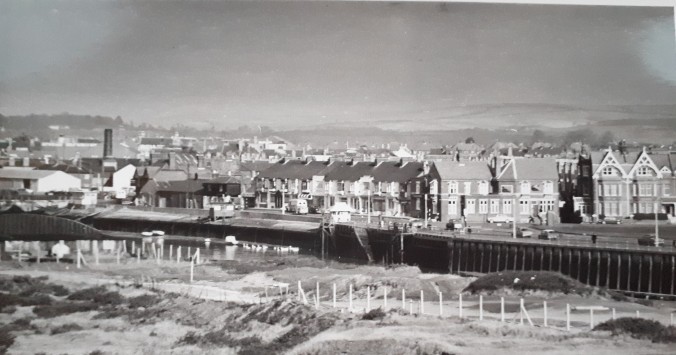 View of Pier Road from West Beach with its cafes and the beginning of South Terrace, where Jackie’s guest house is situated. 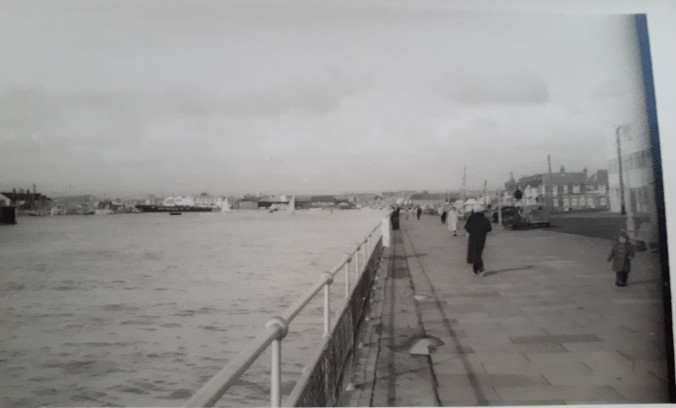 View along the River Arun to Pier Road. Butlins funfair building, where Jackie works, can be seen on the far right. 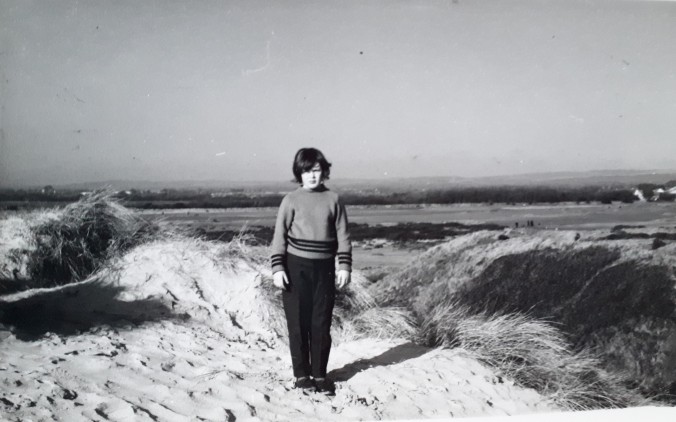 West Beach, where Jackie spends a day with her friend Val. They take the small ferry, which is how I used to get there with my friends. (Yes, that’s me!) 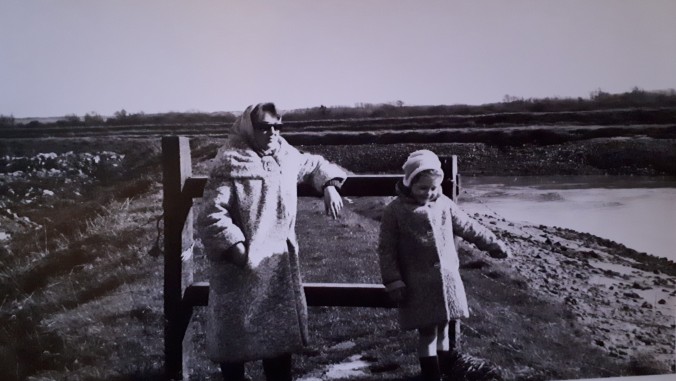 The walk along the River Arun to Arundel that Jackie and Scott take. I often took this walk with my parents. That’s me again, with my mum 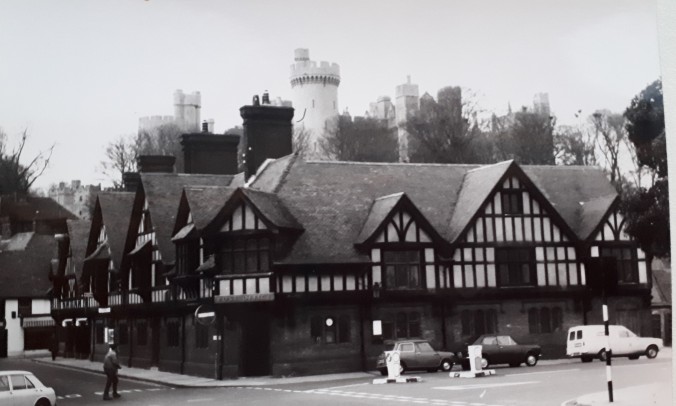 Jackie and Scott visit Arundel and take a trip round the castle, a popular trip with my family. Elaine and I enjoyed a day out here last year. 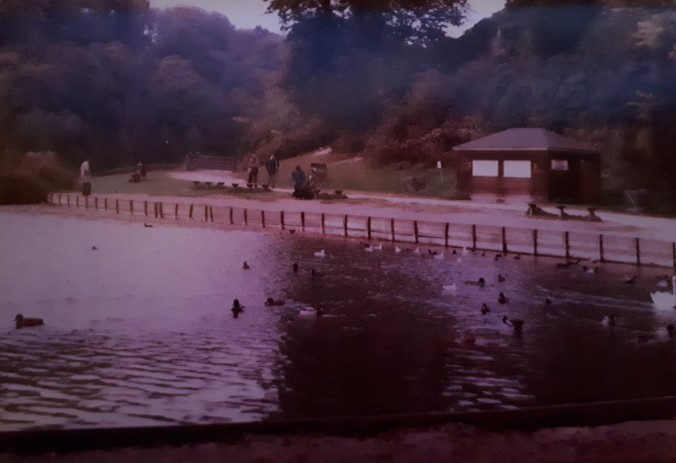 Swanbourne Lake in Arundel Park where Jackie and Scott hire a boat. 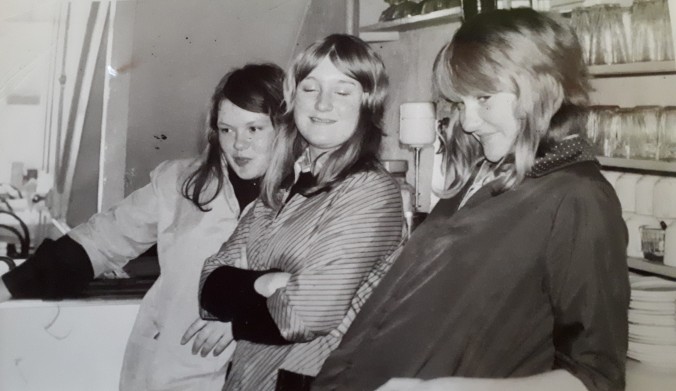 1972 in the ‘Blue Sea Restaurant’ (actually called The Mediterranean). That’s me on the left and in the middle, my friend Val (sadly missed)

*All photos copyright of Francesca Burgess.